Sam grew up in an Entrepreneurial family rooted in his father’s belief that you must treat a customer well, and offer a quality product. Spending time with his family is his biggest driver to his continued success. This goes back to even when he was working at his father’s clothing stores during the summers and while attending Loyola University. There Sam built a strong work ethic that carried over as a Commodity Trader at the Chicago Mercantile Exchange. During the span of a ten year trading career, Sam also graduated from the Conservatory Program at Second City, performing and writing many sketch comedy acts on stage. In 2005 Sam also became a member of the Screen Actors Guild, which he still belongs to today. Sam’s real passion lies in being an entrepreneur. Then he earned the coveted position of Director of Sales for a financial information company, Sam saw the value in smart marketing and opened his own successful financial information company and takes real pride in helping other entrepreneurs reach their maximum potential.

The Driving Force Sponsored Training for Veteran at QTI 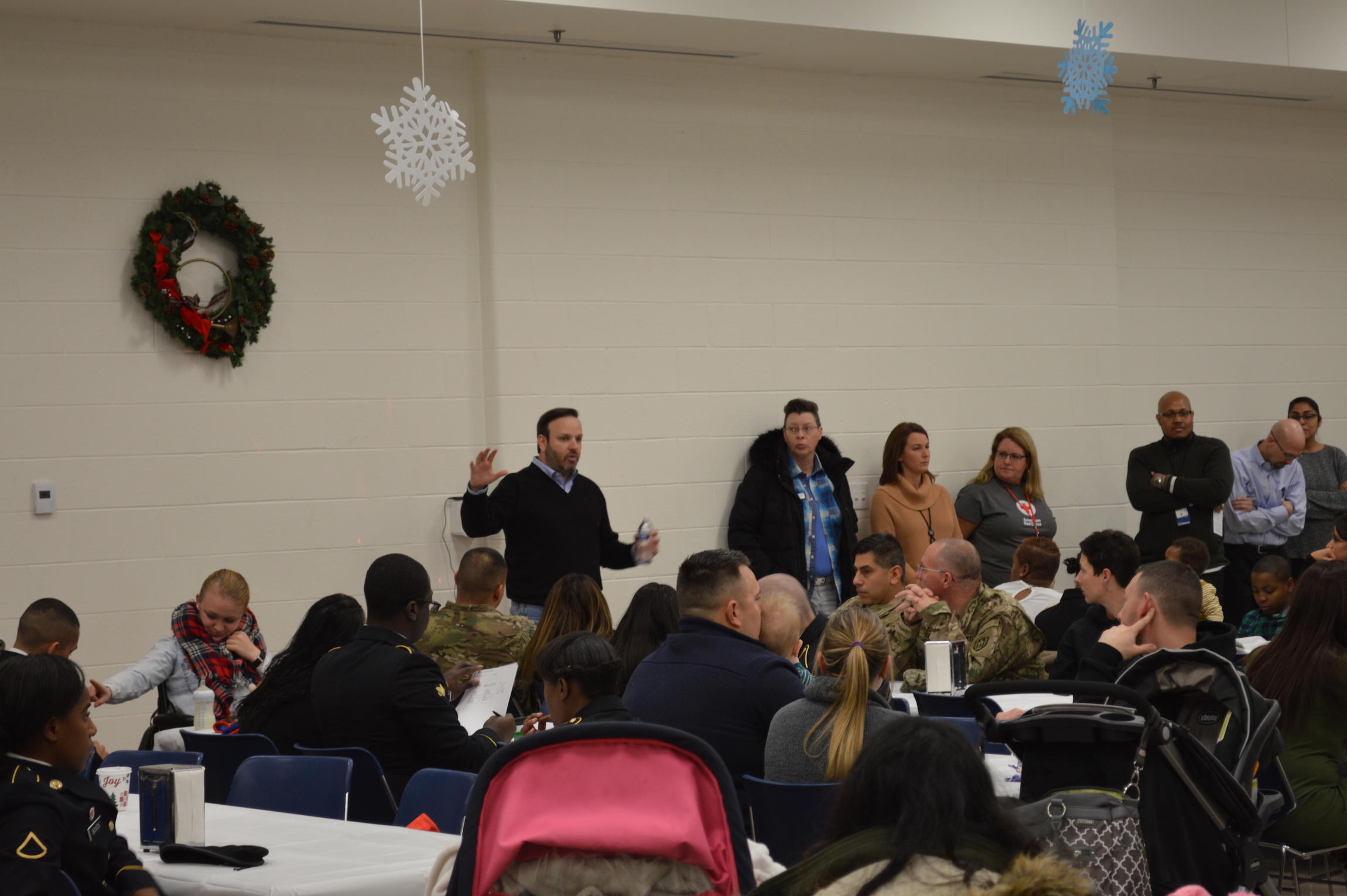 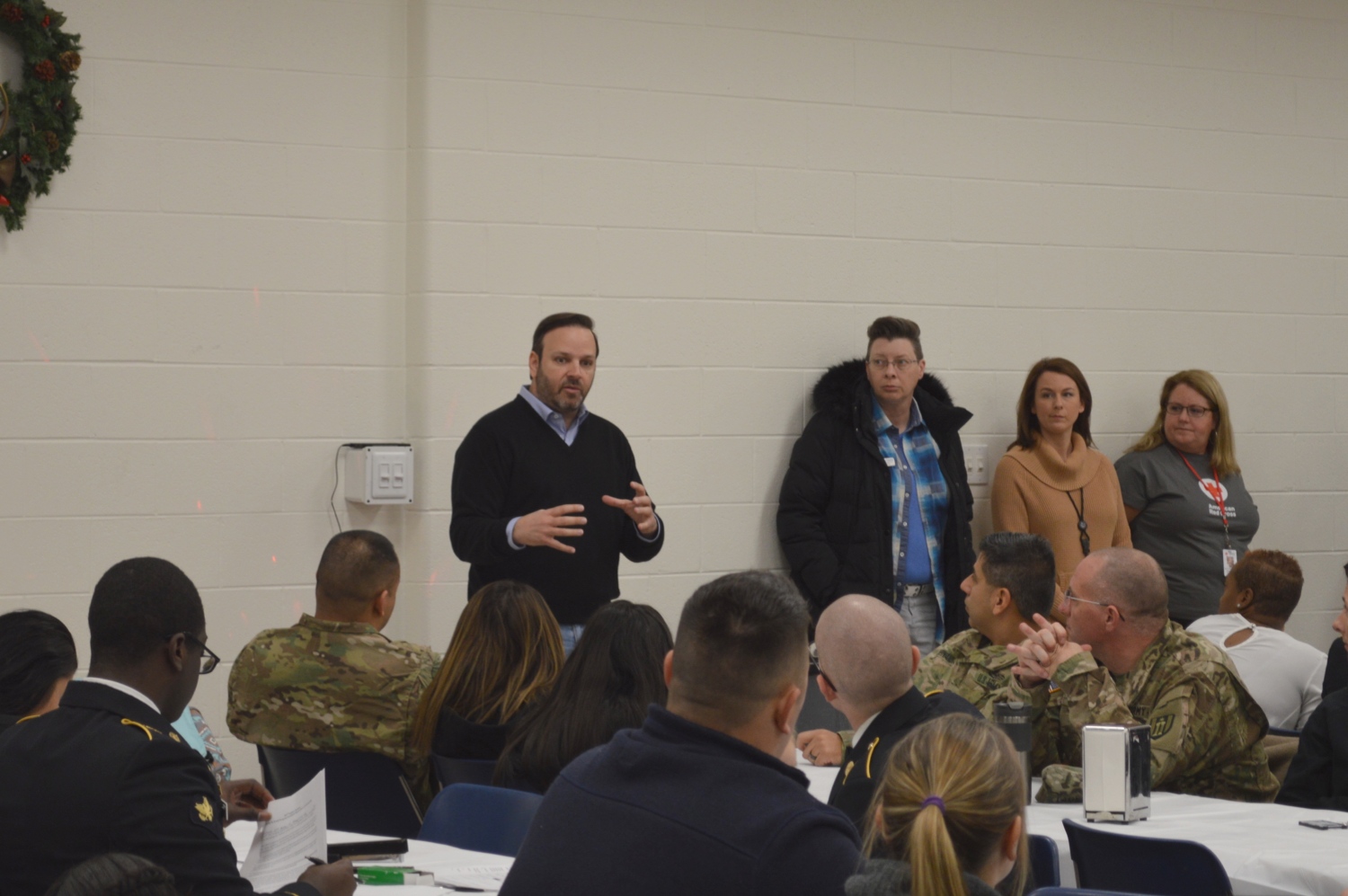 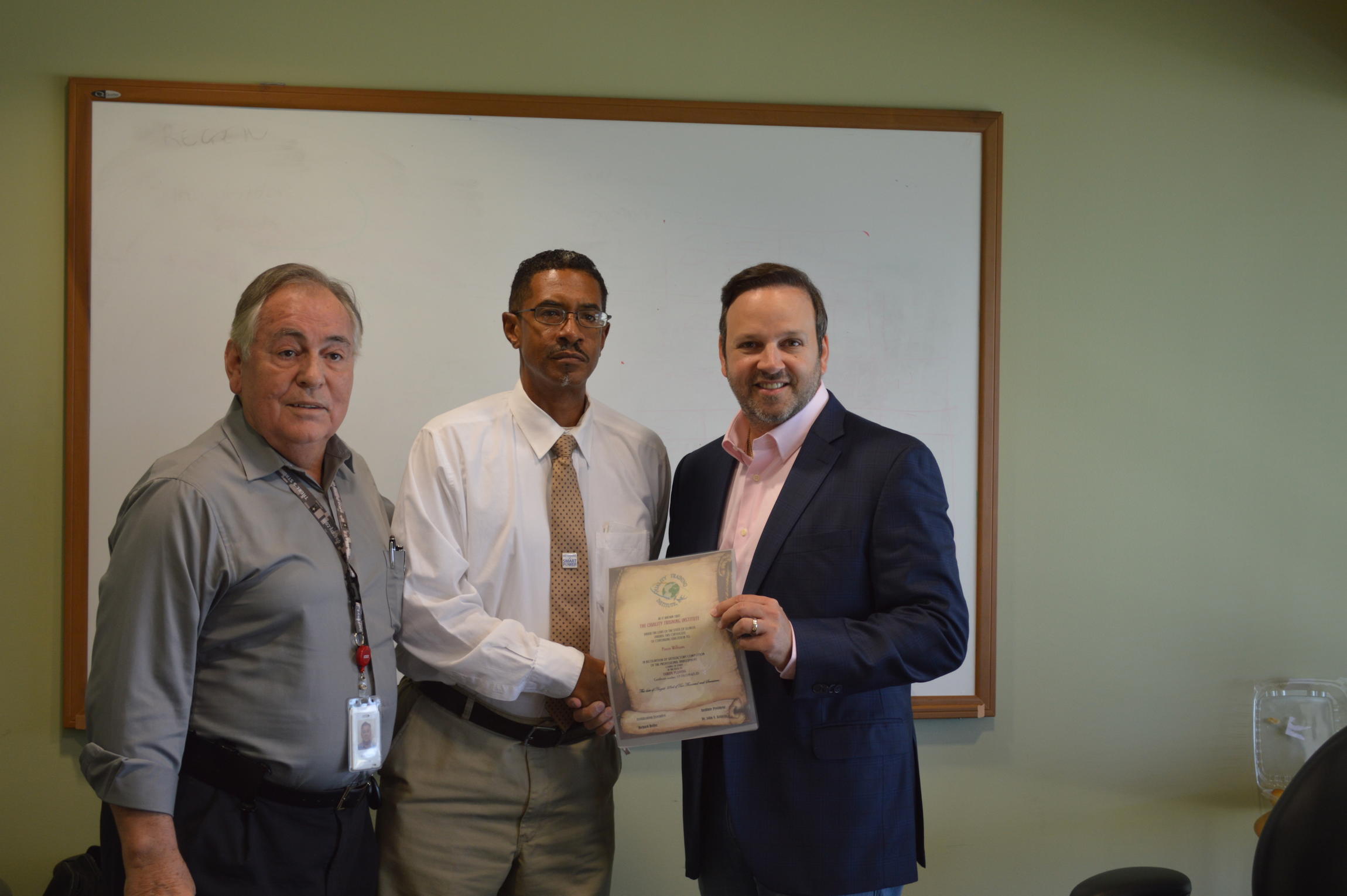 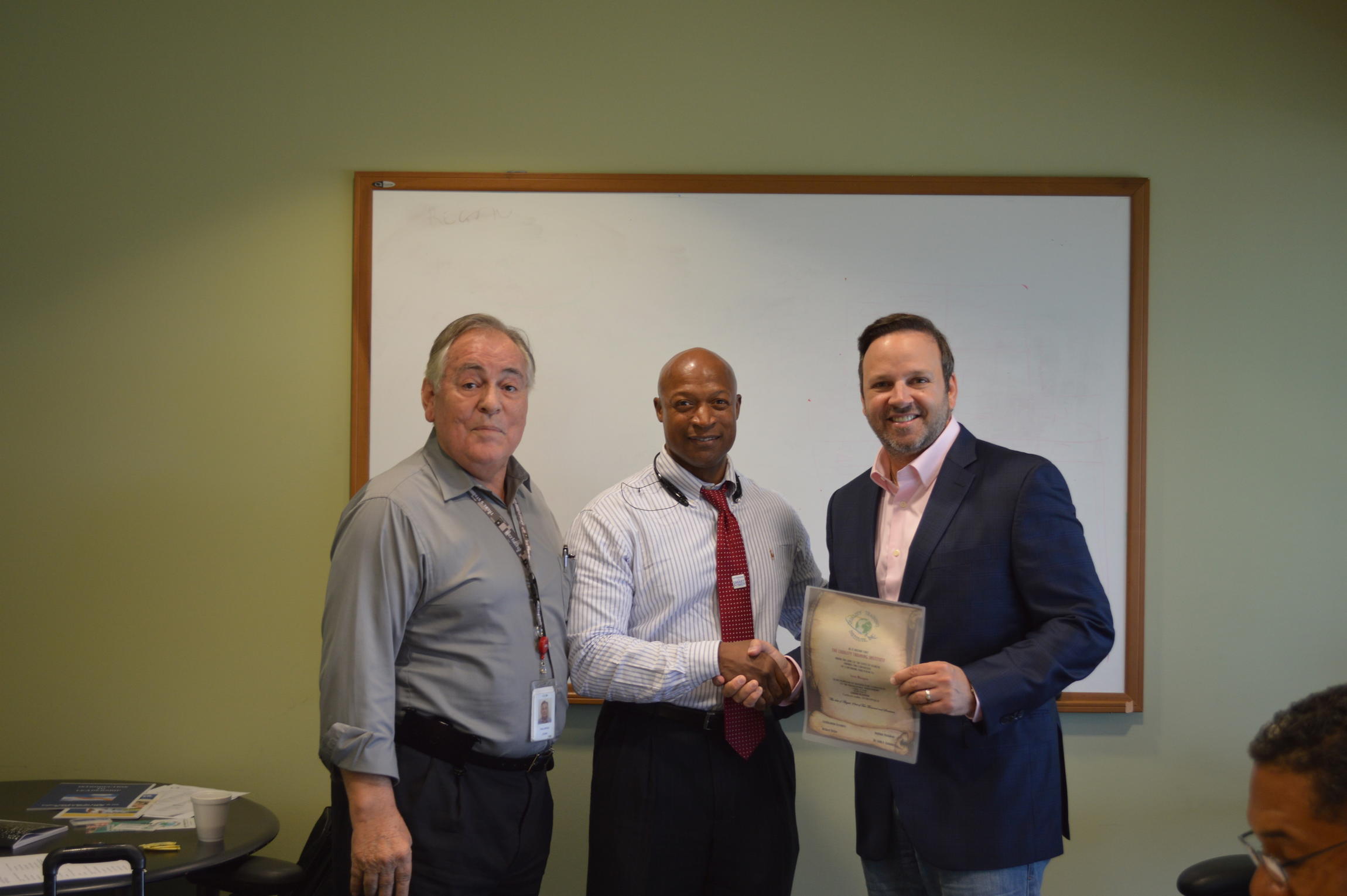 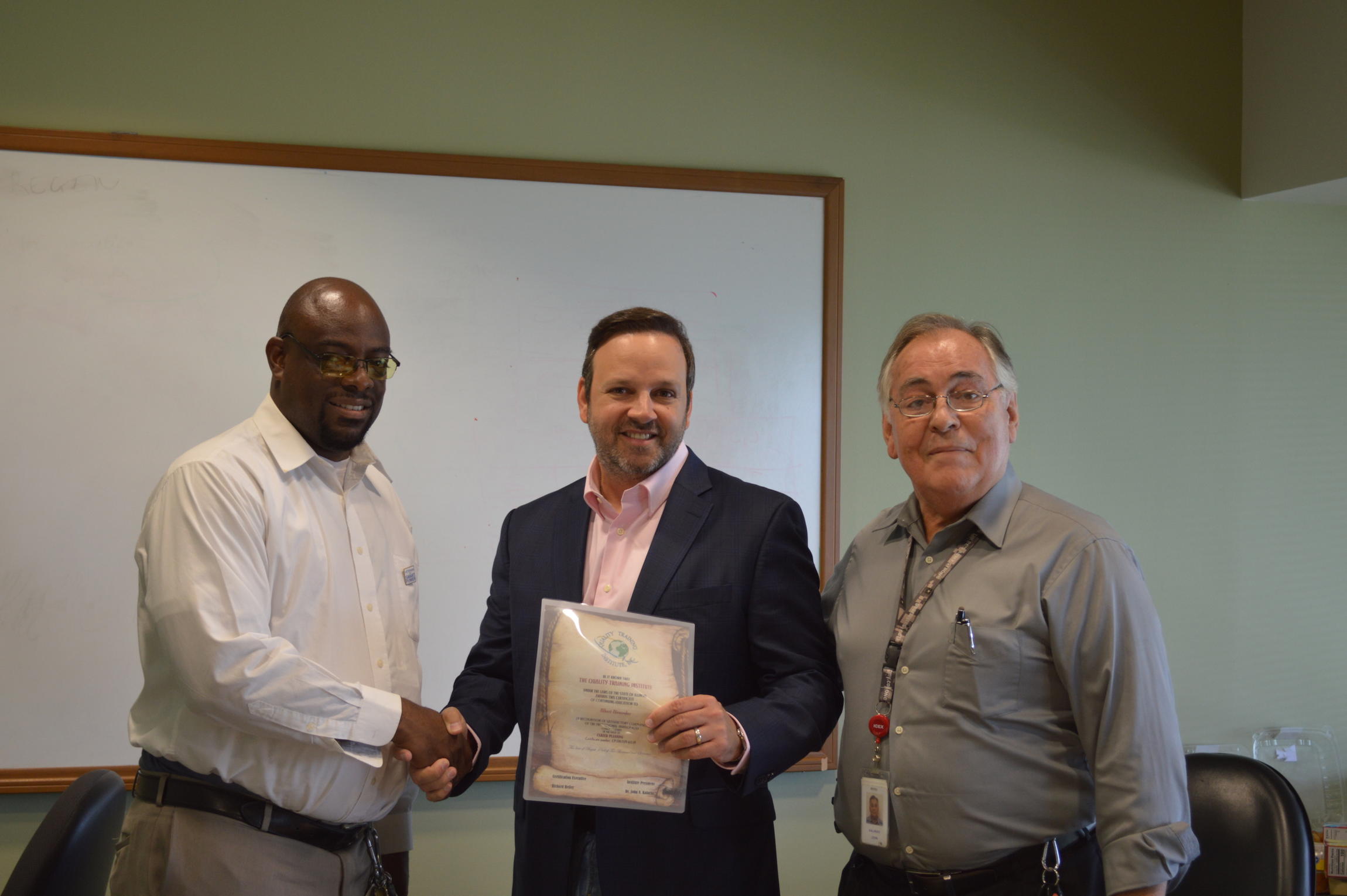 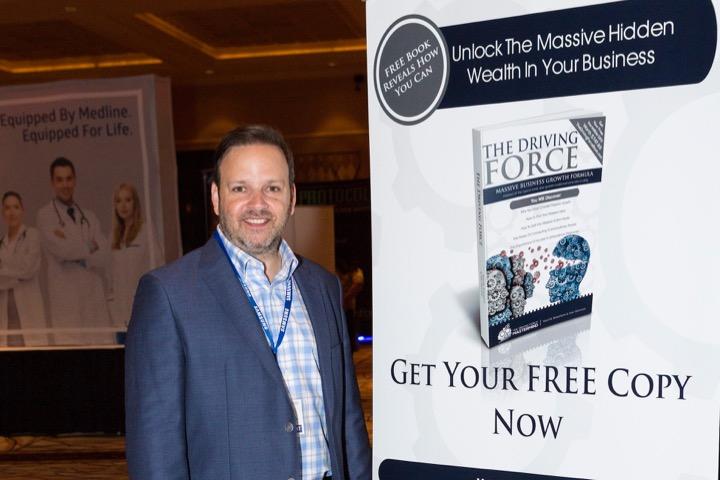 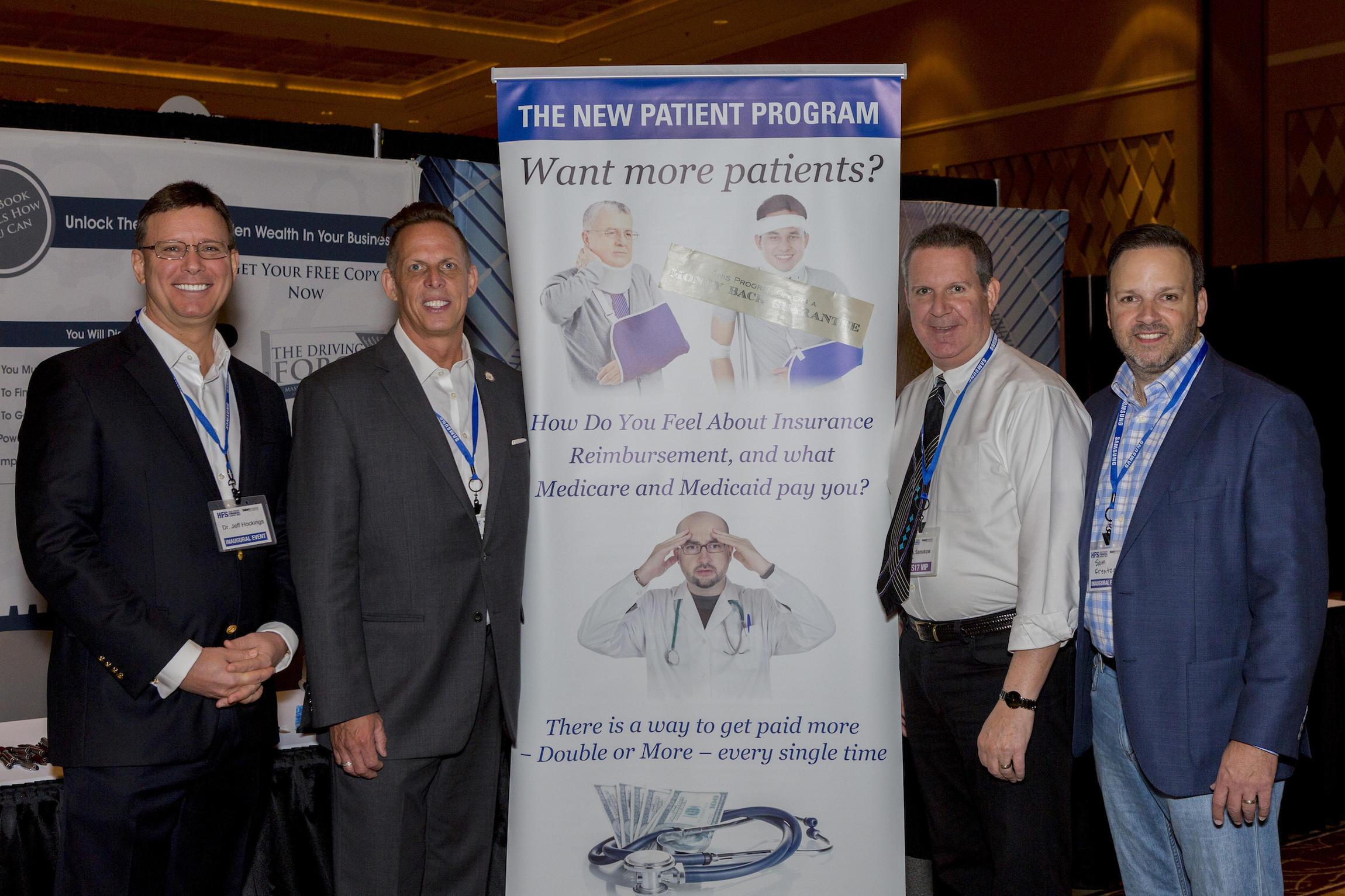 Through our Connections we got Mastermind Member Paul Samakow a speaking engagement.  We brought Members Wes Matejka, a Tax Expert, and Dr. Jeff Hockings, connecting them to their audience 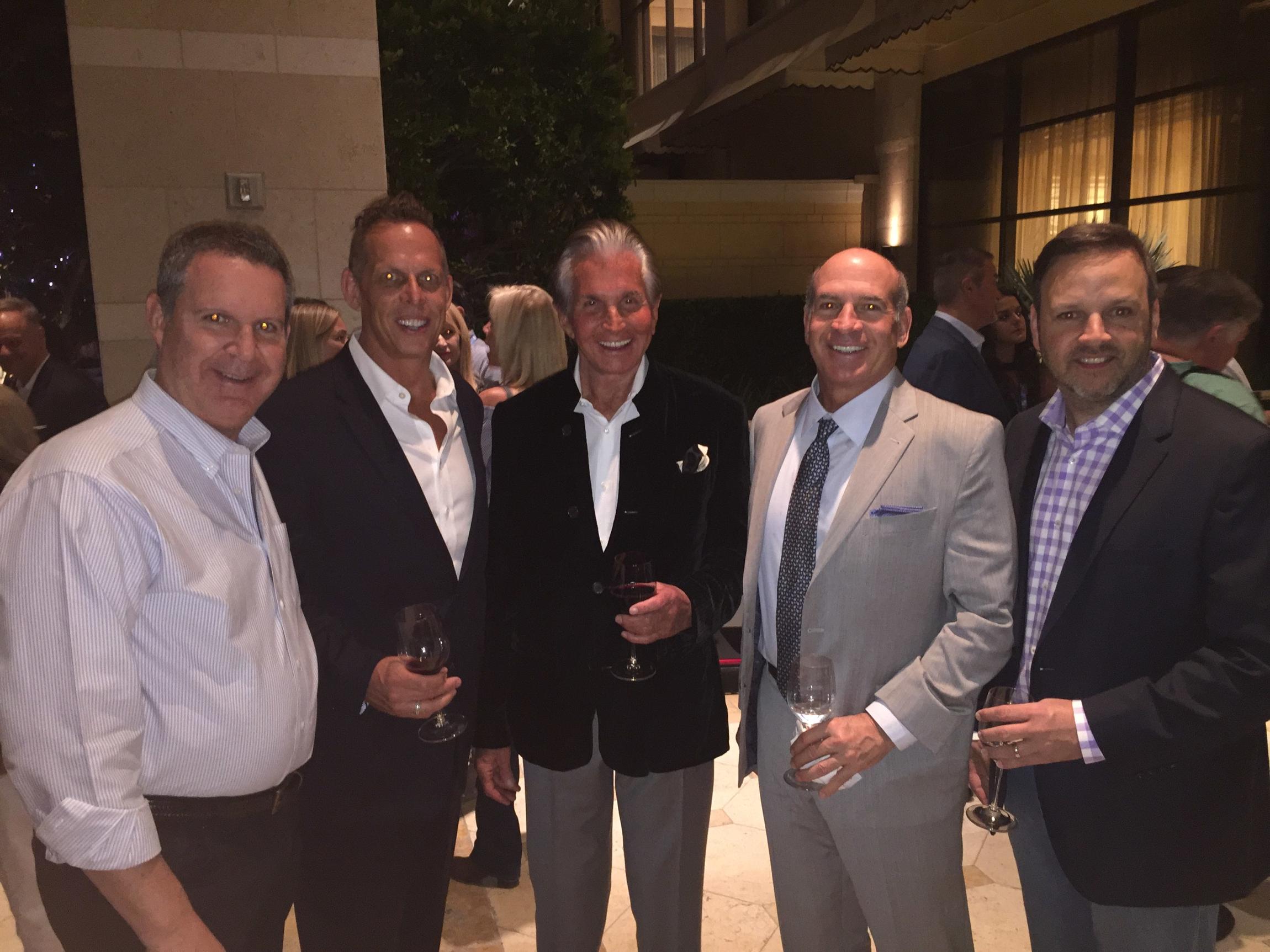 Promoting Our Book in Las Vegas 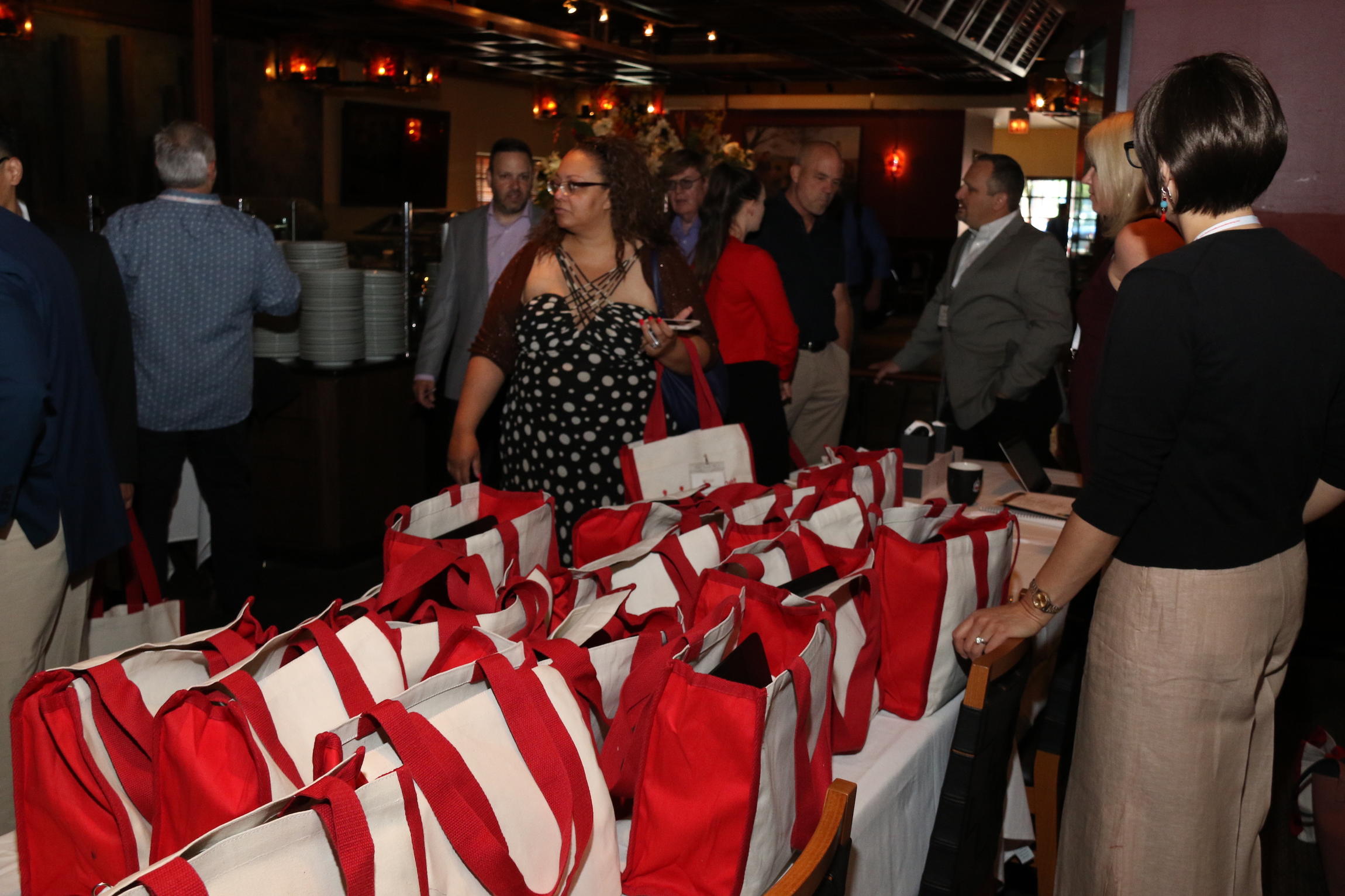 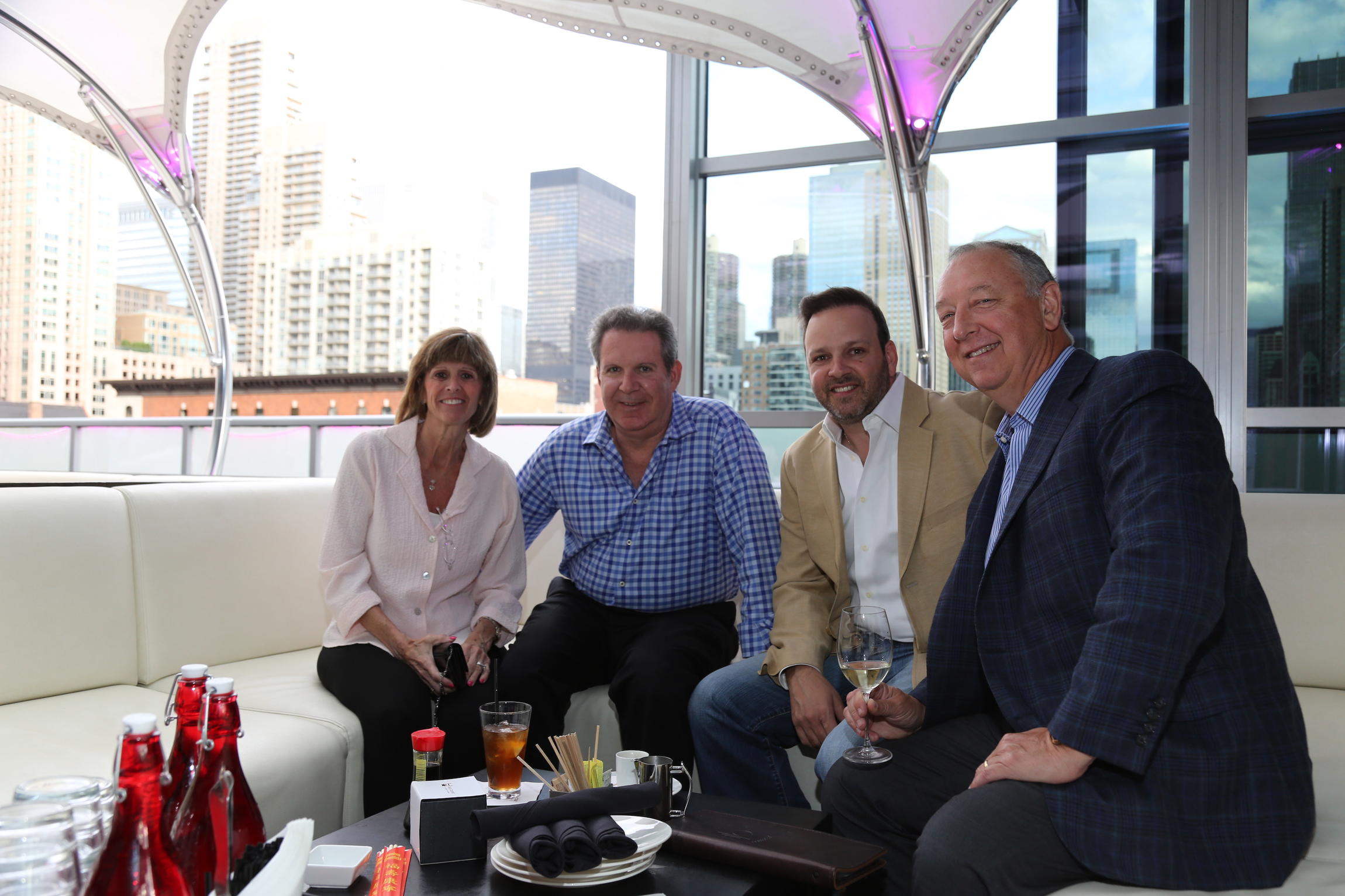 Members/Guests checking into the Summit 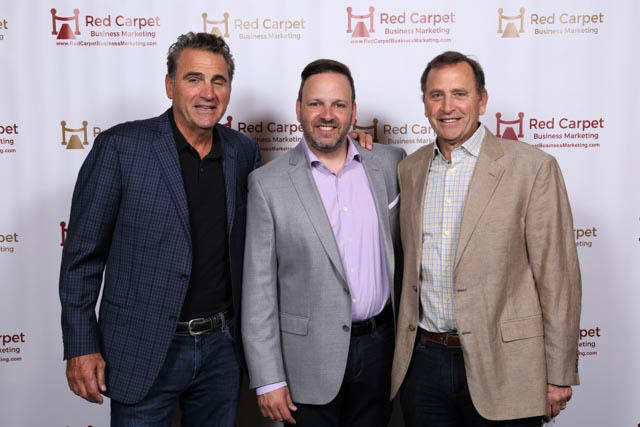 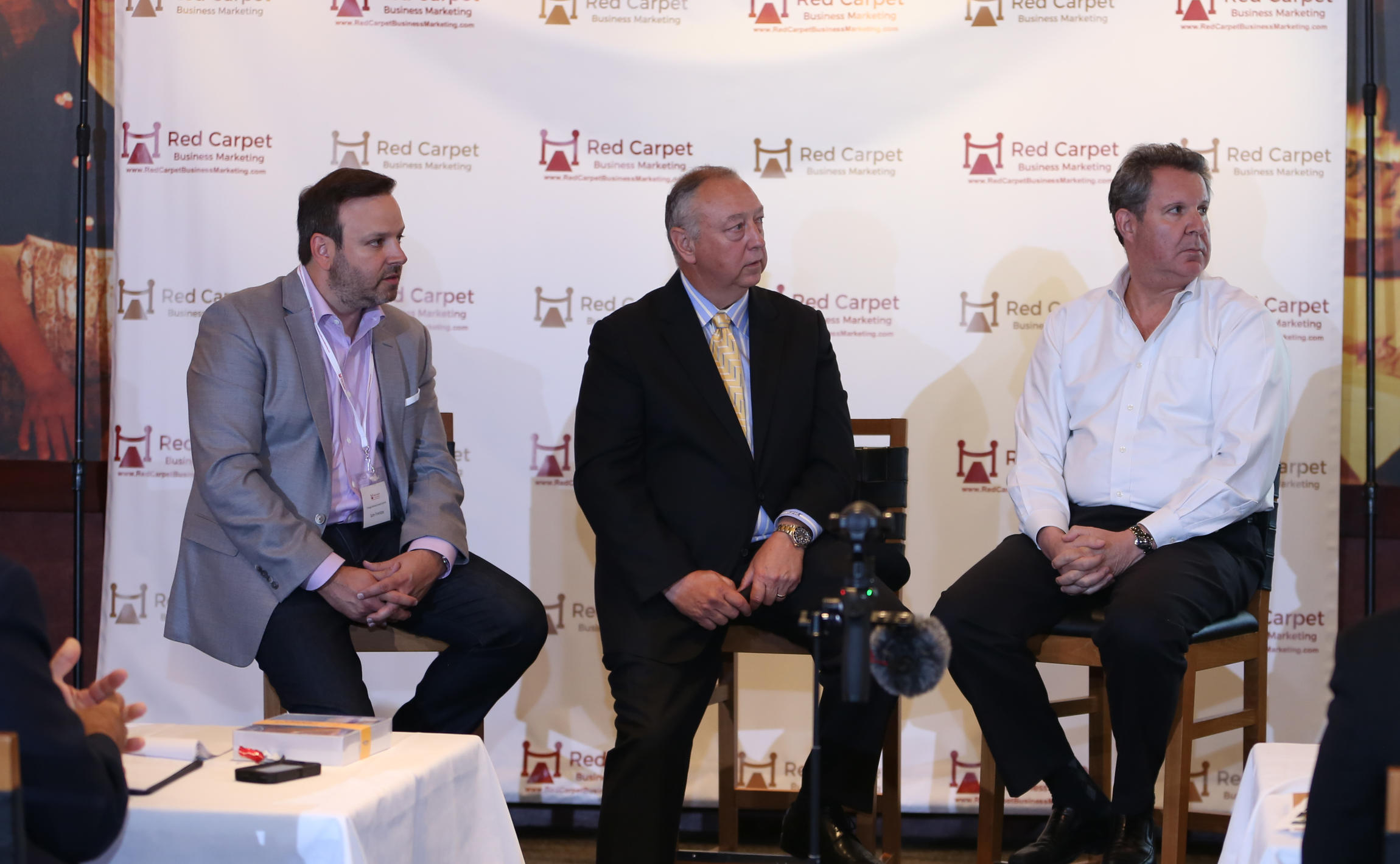 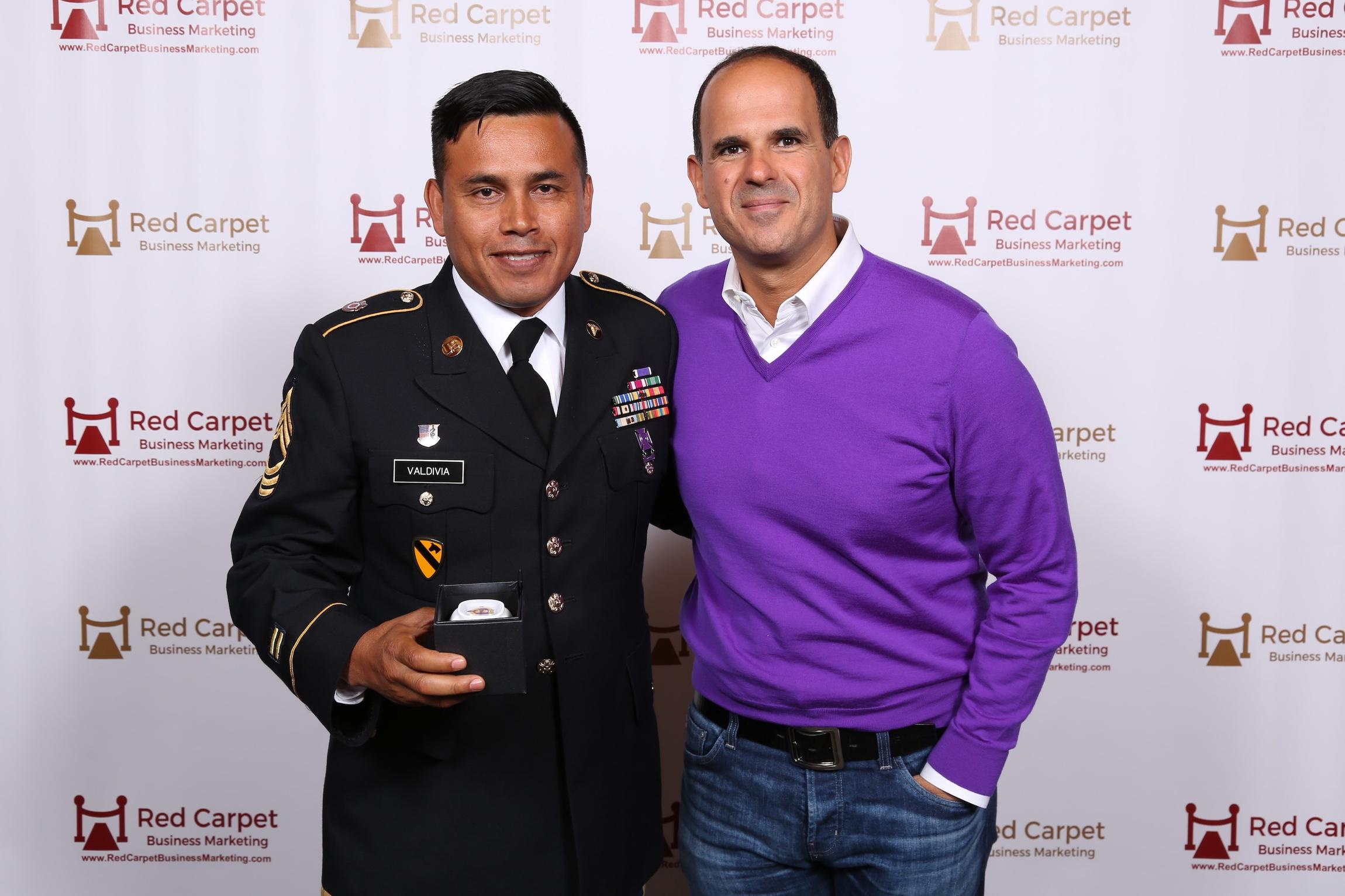 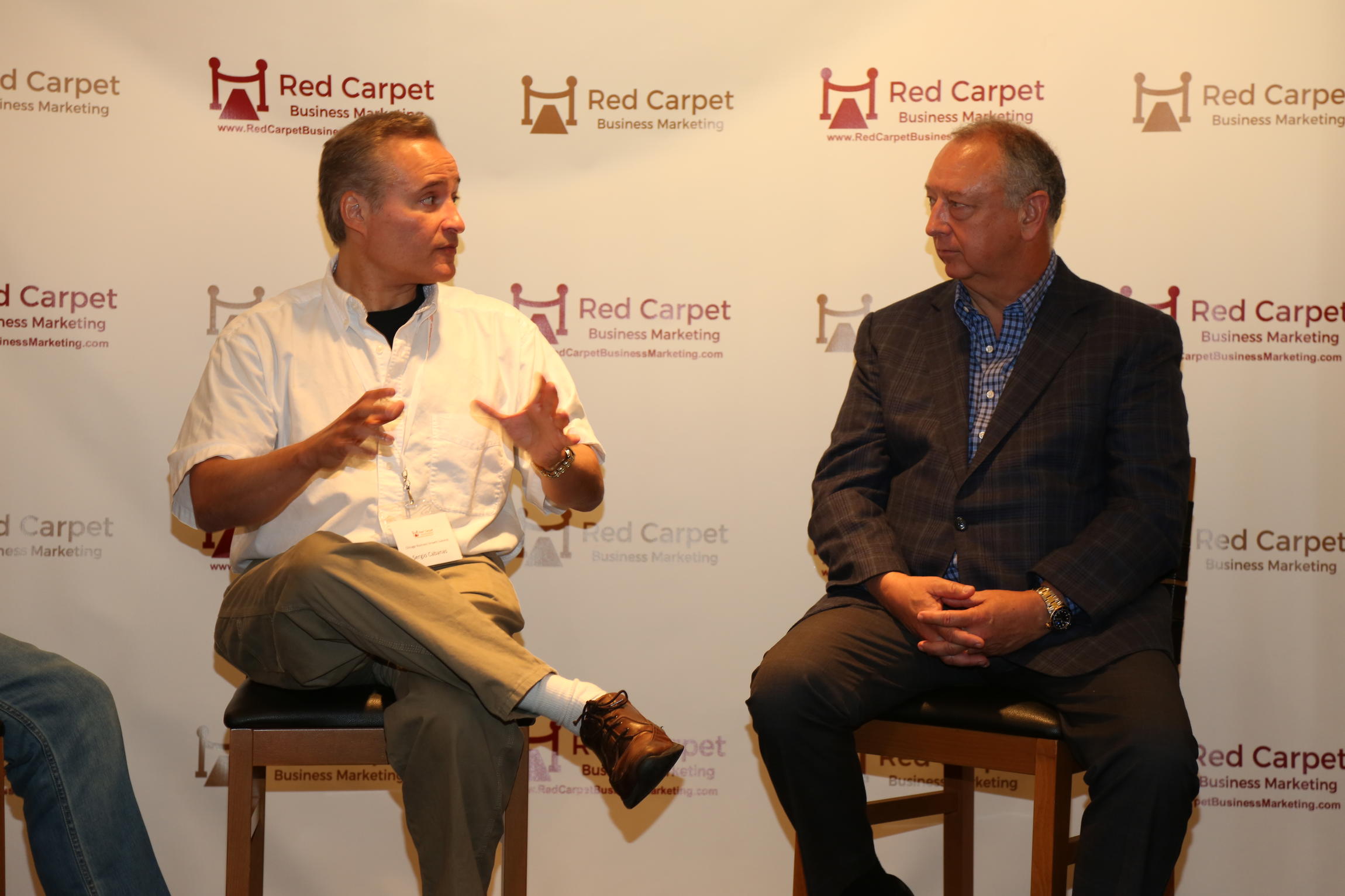 Marcus Lemonis with Fort Hood Survivor and special guest Sgt 1st Class Miguel Valdivia holding a custom Watch made special for our Summit with the Purple Heart imbedded on the face. Our gift to attendees and support of our Veterans. 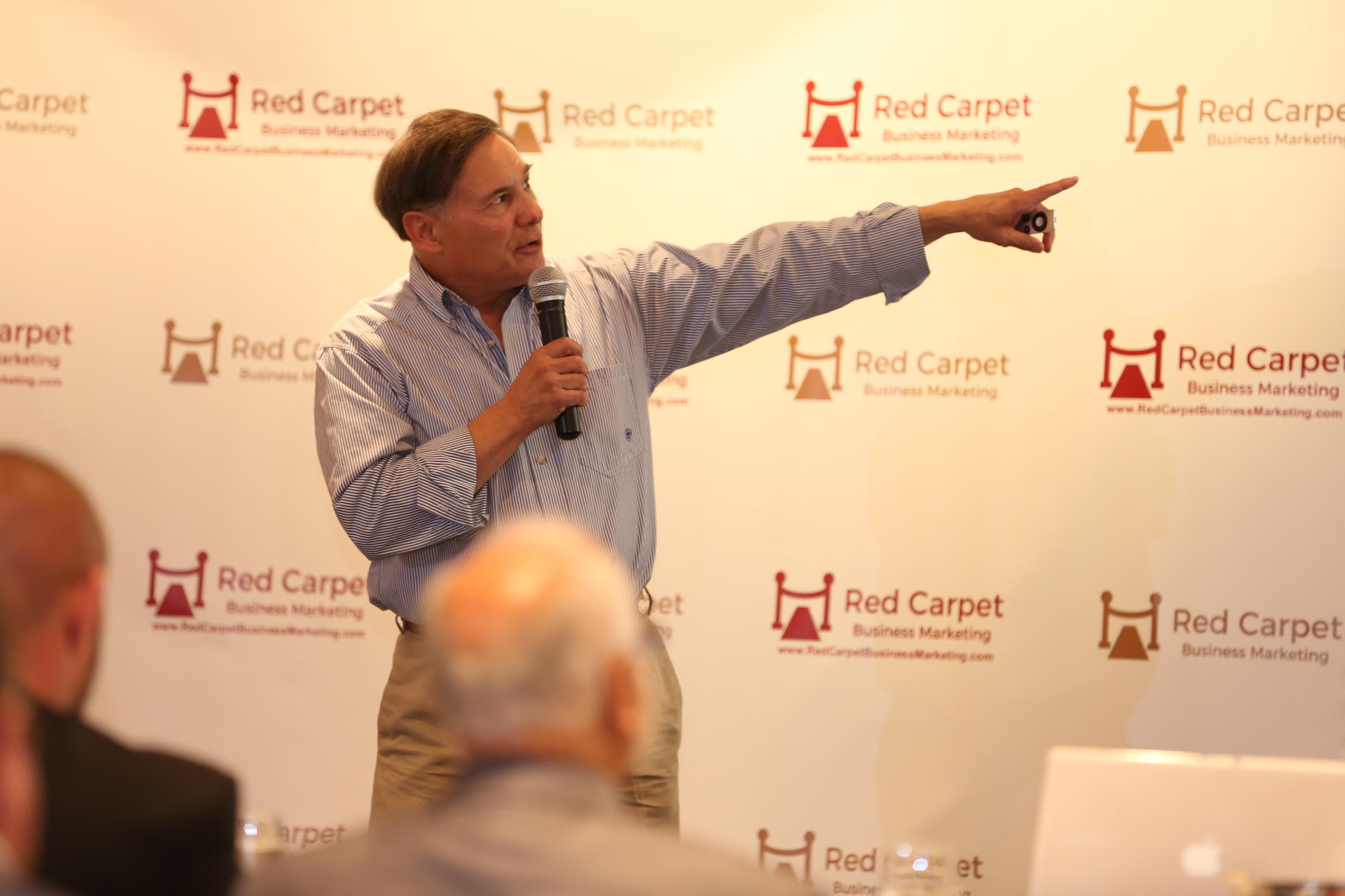